Menopause is a phase in every woman’s life that goes along with various changes associated with hormonal fluctuations. The drop in female hormones affects multiple physiological processes in the organism (as their receptors are located in different cells and tissues), with effects on various levels, ranging from mood to skin appearance. These hormonal changes have a great impact on immune function.

What are the consequences of hormonal changes and how do they affect immune function?

Below you may find the answers to these and other questions, as well as the importance of a healthy lifestyle and of micro-immunotherapy as an immunoregulatory treatment to face the often “overwhelming” changes occurring during and after menopause.

Menopause is the process of hormonal restructuring in women that comes with age. It usually starts at the age of 40 in a phase known as pre-menopause. Later, during the so-called perimenopause (on average at 47,5), menstruation becomes irregular, and generally, by the age of 51, more than half of all women have already gone through the actual menopause, with 12 months passed after their last period.

The following hormonal changes occur during each phase of this transition:

Significantly, leading to a temporary excess of oestrogen. At a later stage, oestrogen levels drop too, whereby the balance between the two hormones is re-established.

The function of the ovaries is interrupted and the amount of both hormones drops drastically. As ovulation ceases, so does menstruation. The last menstruation is known as menopause. While there is barely any oestrogen and progesterone production during this phase, the amount of testosterone remains unchanged. This imbalance causes changes in the aspect of the body, reducing the feminine curves on hips and buttocks, with fat building up around the abdomen.

Immune function decreases with age, in a process known as immunosenescence starting from the age of 50. In women, the hormonal changes related to menopause and the onset of immunosenscence are convergent. The following are some of the most important links between the immune and the hormonal transition:

Changes in B, T and NK cells, among others, and serological alterations (cytokines and other mediators) are associated with a higher risk of developing autoimmune diseases. It has been suggested that hormonal fluctuations cause acute reactions to develop into chronic inflammatory responses with increased antibodies.

Most immune, epithelial and stroma cells of the female reproductive system respond to stimulation from sexual hormones. The reduction of oestrogen and progesterone causes changes in the urogenital tract’s defence system which, together with alterations of the vagina’s pH, make women more prone to bacterial growth in the area during menopause.

As is widely known, the digestive system, particularly the microbiota, plays an important role in immune function and overall health. The lack of appetite and digestive disorders associated with menopause directly impact immune function.

The hormonal changes during menopause and the associated symptoms (mood swings, hot flashes, lack of sleep)  have a direct effect on the levels of cortisol, the stress hormone. Furthermore, during this phase, the demands of adolescent children or ageing parents that need to be taken care of, add to the factors causing stress and the associated effects on the immune system.

As the immune and the endocrine systems are constantly influencing each other, menopause and immunosenescence , i.e. the ageing of the immune system, are interrelated processes.

In combination with a healthy lifestyle, micro-immunotherapy can be an efficient tool to counteract the reduction of natural defences during menopause. It can be applied both preventively and as a treatment. Moreover, by regulating the immune response, it helps immunity cope with age-associated changes, thus protecting the organism and strengthening its resilience to alterations derived from immunosenescence.

Are you a healthcare professional? Haven’t registered to our Professional Area yet?

If you are a doctor, a member of a specialist medical group or a therapist take this opportunity to request free and non-binding access to our professional area and enjoy additional content of our online media library 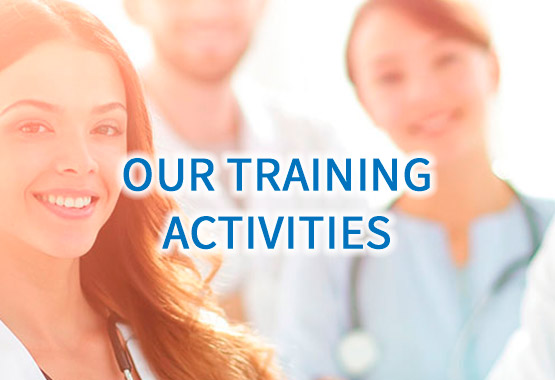 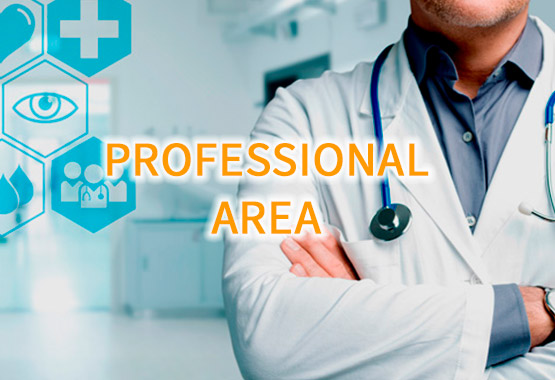 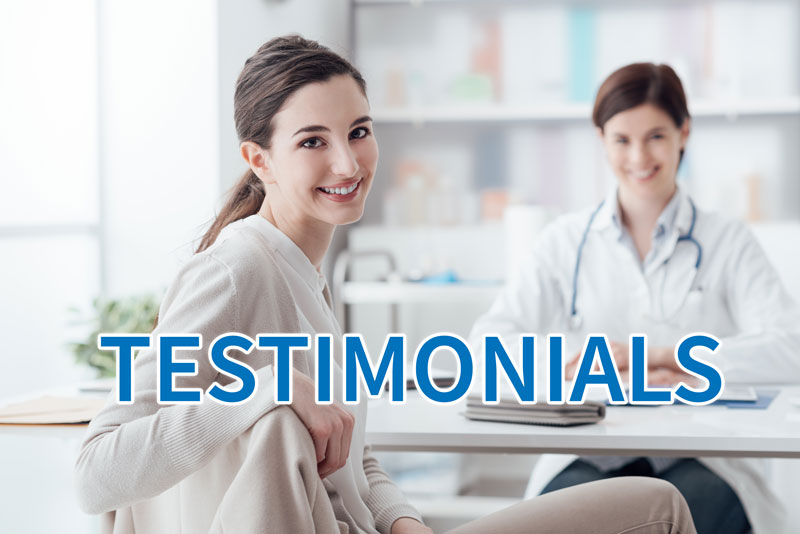 Necessary Always Enabled
These cookies include those that are absolutely essential for the website to function properly, ensuring basic functionalities and security features of the website, as well as first-party audience measurement cookies that help us improve our website and services. These cookies do not store any personal information.
Non-necessary
Third-party audience measurement cookies refer to those which are not essential for the proper functioning of the website and are specifically used to analyse information on social media views and interaction and gather information on your content preferences.
SAVE & ACCEPT
Scroll To Top Sidebar